Draft of Contract in Indonesia 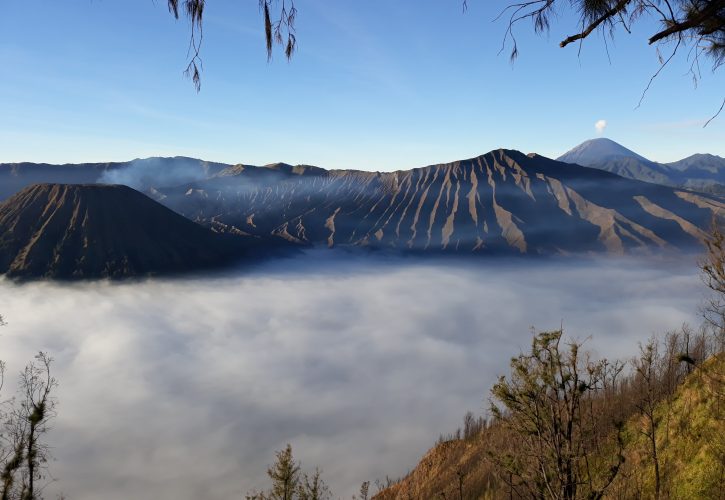 There are some check-points when we make contracts based on Indonesian laws.

I show some typical examples.

Can we terminate contracts based on breach of contract?

In practice, we put the clause in contract which excludes the application of Art. 1266 of Indonesian Civil Code.

According to Art. 1831 of Indonesian Civil Code, the guarantor has the obligation to pay against the creditor only in case the property of the principal debtor is not enough to clear up the debts.

Art. 1831 “The guarantor cannot be required to make payment to the creditor than in case of failure by the debtor, whose properties must be evicted first.”

Art.1836 ”If several persons have bound themselves as the guarantors of one debtor and for the same debt, then each of them is bound for the total debt.”

Art.1837 “But each of them, if he has not waive his privileges to request for dividing of his debt, the first time he is charged before the Judge, may request that the creditor first divide his claims, and to deduct it as such that the portion of each guarantor which legally bound. If at the time one of the guarantors request for dividing of his debt, one or some of his joint guarantors is in the state of insolvent, then such guarantor shall be obliged to pay for the insolvent person in accordance to their proportion; but he shall not be liable if such insolvency occurred after the dividing of debt.”

In practice, we exclude the application of Art. 1831 and Art. 1837 of Indonesian Civil Code when we put the guaranty article in the agreement.

We need to consider the governing law in the contract with Indonesian companies.

Basically we choose Indonesian law for the agreement regarding the business in Indonesia.

We have to consider the governing law and the application of “United Nations Convention on Contracts for the International Sale of Goods (CISG)” when we make agreements for international sale of goods.

Indonesia has not ratify CISG yet, so it is not applied when we select Indonesian laws for the agreement of international sale of goods.

On the other hand, Japan is a ratification country of CISG. When we choose Japanese law as governing law, CISG is applied unless we exclude its application in the contract.

Should we utilize litigation or Arbitration in Indonesia?

In fact, there are still some bribe cases in Indonesian courts, thus, we should avoid the court.

According to Jakarta Post on November 28, 2018, a Judge and court clerks in South Jakarta Court were apprehended for alleged bribery by the Corruption Eradication Commission (KPK).

I was surprised to hear that about 80% judges are involved in the bribe according to one Indonesian lawyer. Of course, I am not sure it is true or not.

Japanese law also prohibits the bribe to foreign public officials in Article 18 (1), 21 (2) (xi), and 22 (1) of Unfair Competition Prevention Act. Therefore, we must not give bribes to Judges and/or public officials.

We should consider Arbitration as an alternative dispute resolution. The parties have to make a prior written consent for Arbitration.

We can consider arbitration in Japan as well as in Indonesia. There is Indonesian Arbitration Center (BANI).

Arbitrators are chosen from famous scholars and/or lawyers and they already made a financial success, therefore, I think they do not receive bribes.

We can choose Japanese Court as a dispute resolution, however,  we cannot execute Japanese judgments in Indonesia.

Agreement should be written in Bahasa Indonesia?

We should know that the loan agreement written in English only between Indonesian company and USA company was declared null and void by Indonesian Supreme Court because it was not written in Indonesian language based on the above law.

For an important contract, we should make it  in Bahasa Indonesia or Indonesian translation considering the above Supreme Court Ruling.

Do we need a written contract?

We can basically make a agreement orally, however,  some kinds of agreement shall be made in written form in Indonesia.

One example is contract of compromise.

Art. 1851 ”Amicable settlement is an agreement, by which the two parties by surrendering, promising, or holding a certain property to terminate a pending case or prevent a case from arising out. This agreement shall not be valid unless it is executed in writing.”

In addition, Art. 56 of Company Act provides that ”Rights over shares shall be transferred with a deed of transfer of rights.“ and requires a deed in writing.

As mentioned above, there are some check-points peculiar to Indonesia when we make a agreement with Indonesian company. It is important to consult with experts.

The photo is taken in Mt. Bromo, East Java in Indonesia. I highly recommend you this place to visit for sightseeing.

(Disclaimer) I accept no responsibility for losses and/or damages that may arise from reliance upon information contained in this article. Full legal advice should be taken from a professional when dealing with specific situations. 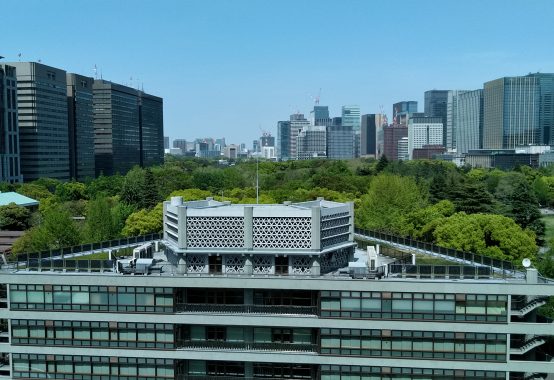 The Launch of a Debt Collection Se… 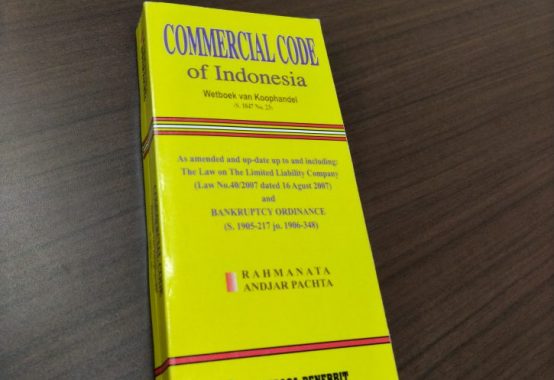